Robin Williams and the Tourism industry

Impact of Circus in the Tourism Industry 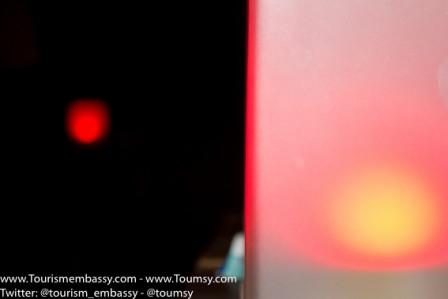 Circus has always fascinated people because it is a unique form of 'live' entertainment. It is believed to have had its origins in the Roman Empire where the first ever circus company called Circus Maximus was formed. After the fall of the Roman Empire, there was no defined circus company and there were only small wandering groups that traveled from one place to another to showcase their skills. The circus industry was revived during the 18th century by a Briton named Philip Astley, who is often regarded as the 'Father of Modern Circus.' Since then, circus companies have flourished in different parts of Europe and it spread to other parts of the world such as Asia, Russia and the Americas.

Massage around the world 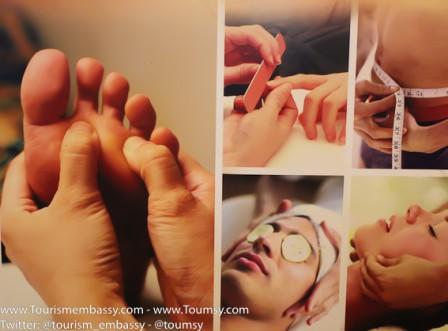 Massages were used as a natural remedy for pains and soreness since the hunting and gathering days of human civilization. It is based on the basic instinct of rubbing the part that hurts, similar to the instinct of drinking for thirst. In ancient times, massages were a powerful healer and there were even people who were believed to have the 'spiritual power' to heal pains. Since then, this knowledge was passed down from generation to generation. Depending on the geographical region in which massage was used, the techniques handed down vary differently.

The film industry and tourism sector share so much in common. For starters, these sectors rank among the fastest developing sectors that boast of essentially unmatchable success. These sectors provide employment to millions of people who directly or indirectly depend on the sectors. What’s more important about the interdependence of these sectors is the fact that the film industry has boosted the tourism sector by a great margin. This is due to the fact that movies present a great opportunity of promoting and marketing a city by far and wide.

Writer on a travel blog
My blog is made for you ... Discover the world through my words.

We are an happy family - Hamilton Family-
Very soon Ricky will have a little brother named Martin. They will together share a wonderful journey through life.