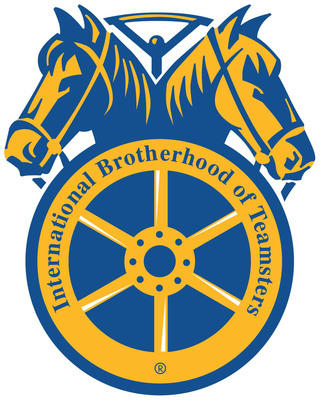 "It has been a long struggle to achieve this agreement, but we believe it will establish a platform for ABX Air's growth and the improvement of our pilot careers in the expanding crew, maintenance and insurance (CMI) environment," stated Local 1224 President Tim Jewell.

The current collective bargaining agreement became amendable on December 31, 2014.  "With the completion of these negotiations, ABX Air and its pilot group can now fully focus on the road ahead with a singularity of purpose and resolve to grow our airline and continue to provide our customers with the superior performance they know and deserve," added Jewell.

The amended CBA passed a pilot vote by a 92 percent margin, with 93 percent of the pilot group participating in the referendum.  The agreement will take effect on January 1, 2021 and has a six-year duration.

Accounting analyst cash & carry company specialized in hotel
I love to follow the evolution of the largest stock exchange in the world. Wall Street, the Dow Jones etc…

Professional masseuse in a luxury resort-Vietnam
Our treatments and professional massage will help you to relax... Do you prefer a massage in the luxury villa or near the infinity pool with a full ocean view southern Chinese?