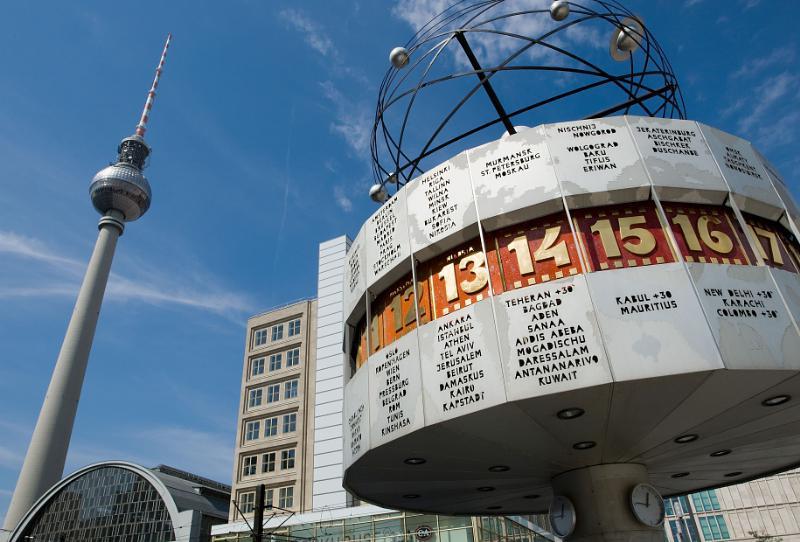 2015 will be a year for sport and culture in Berlin. The city will host many international sporting events, with the highlight being the UEFA Champions League football final at Berlin's Olympic Stadium. Culture lovers will be treated to quality exhibitions exploring different periods of cultural history from the Renaissance to the 20th century.

Football fans can look forward to major football finals being held in Berlin. The best European football clubs will face off for the UEFA Champions League title on 6 June at Berlin's Olympic Stadium. Ladies first, however, when the women play for the same title at Berlin's Jahn-Sportpark. Also on 30 May, Tempelhof Field will be hosting one of the electric car races for championship points in the FIA International Formula E series. Berlinwill also be hosting this summer for the first time the European Maccabi Games, a sports festival for Jewish athletes.

A variety of exhibitions

The first major art exhibition of the year opens on 21 March, the Martin-Gropius-Bau, featuring works of the international post-war art movement ZERO which caused quite a sensation in the 1950s and 60s. The retrospective "ImEx. Impressionism - Expressionism" opens on 22 May in the Alte Nationalgalerie, featuring 170 works, including works on loan from Paris, New York and Madrid. Also of great interest will be the Max Beckmann show at the Berlinische Galerie and the masterworks of Modernism from the Tel Aviv Museum coming later in the year to Martin-Gropius-Bau. Exciting insights into the Renaissance will be offered in an exhibition of works by Sandro Botticelli (1445-1510) being held in Gemäldegalerie, the show opens 29 September and closes 24 January 2016.

Black belt in taekwondo and lover of classical music - Rome
Human resources responsible for a family hotel chain. Without you we are nothing ... Thanks for making each day better than the day before. All together we get that our customers recognize us as professionals and friends.

Fashion victim
I am a bit of a fashion victim.... I love to go shopping...No matter where, the market of my home town or in a big city... I love colours! I see more than you may think, with a little imagination and sensitivity; I discover facets of the world that you may never experience.