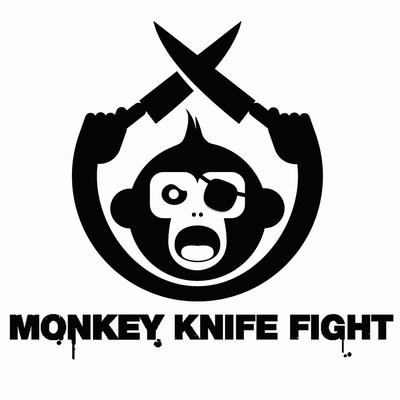 SANTA BARBARA, Calif., Sept. 11, 2019 /PRNewswire/ -- Monkey Knife Fight continues its impressive streak with recognition coming from multiple global awards shows. Not just the fastest Daily Fantasy Sports site, now Monkey Knife Fight has found itself as one of the most recognized in its industry as well.

The brand has been nominated for 2019 EGR Operator Awards in the categories of Rising Star and Fantasy Sports Operator of the Year.  The site is the only nominee from the fantasy sports industry in the Headline category "Rising Star." Also noteworthy, although any company under three years old can qualify for the award nomination, Monkey Knife Fight accomplished the feat in its first year of operation.

Bill Asher, Founder of Monkey Knife Fight, stated, "When we started Monkey Knife Fight, we set out to make a gaming experience the average fan would enjoy.  Although winning awards never crossed our minds in those days, we are very grateful and honored by the recognition.  It means respected leaders in the gaming industry deem what we're doing to be meaningful."

The award show gala will take place October 24 at Grosvenor House in London.

This news continues a hot stretch for Monkey Knife Fight that began in May of this year when the brand was nominated as Fantasy Sports Operator of the Year in the inaugural American Gambling Awards based in part on the brand's enormous growth. The surge in the popularity of Monkey Knife Fight has propelled it to the third largest fantasy sports site in the category behind legacy brands DraftKings and FanDuel.

About Monkey Knife Fight: Monkey Knife Fight (MKF) is the fastest-growing sports gaming platform in North America, while being the third largest Daily Fantasy Sports (DFS) platform. However, MKF is not like other classic DFS gaming sites. It's a new style of legal mobile gaming - a democratized platform with a level playing field where you play against the house, not professionals. MKF launched in the Fall of 2018 with a dynamic slate of new daily sports contests for all NFL, MLB, NHL, NBA, WNBA, PGA, soccer, and NASCAR events.