Virgin Limited Edition, Sir Richard Branson's luxury collection of award-winning retreats is excited to announce that it has reached a preliminary agreement to purchase a new property - Mont Rochelle Hotel and Mountain Vineyard in South Africa, which would become the latest addition to the already eclectic portfolio.

Live, and Learn as Four Seasons Creates New Experiences to Astound and Educate

Holidays can create memories to last a lifetime – but what if they could do much more?  Four Seasons invites travellers to discover diverse cultures, learn new skills, journey through history, and see the world as they never have before – all in luxurious Four Seasons style.

Yesterday's Earthquake in Nicaragua Did Not Affect Tourist Attractions

Yesterday's Earthquake in Nicaragua Did Not Affect Tourist Attractions and Accommodations, or Commercial Flights.

Tourist attractions and accommodations, as well as commercial flights, in Nicaragua continue to be in operation after the 6.2 magnitude earthquake that struck near the capital city of Managua at 5:30 p.m. on April 10, 2014, causing minor damage. 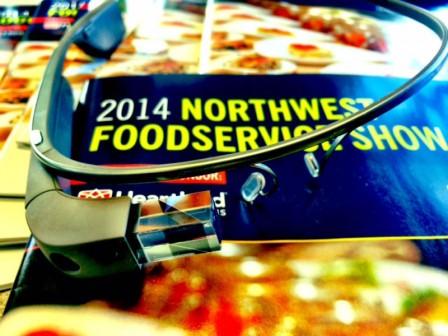 To engage its members and add a new dimension to its trade show presence, the Washington Restaurant Association (WRA) will unveil Google Glass technology at the 2014 Northwest Foodservice Show (NWFSS) on April 13-14. This is the first time the foodservice industry has featured Google Glass live streaming at a major trade show.

Didix is Spreading its Wings to the United Kingdom

Didix, market leader in the Netherlands in gift cards and leisure promotions, annouced today that it has completed two acquisitions in the United Kingdom; that of Gourmet Society and Restaurant Choice. The Gourmet Society is one of the largest and most successful subscription based dining clubs in the UK with more than 500,000 members and 7,000 affiliated restaurants. Restaurant Choice is the first open-loop restaurant gift voucher scheme in the UK and is welcomed at more than 1,500 restaurants throughout Britain. 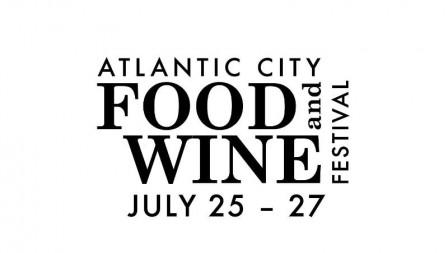 Caesars Entertainment Atlantic City is proud to present the Atlantic City Food and Wine Festival's sixth annual celebration, beginning Friday, July 25, with events taking place throughout the weekend. The three-day culinary and spirits festival is the leading food and wine festival in the market and will feature a star-studded roster of some of the country's most renowned culinary experts and TV personalities. Headlining chefs include returning celebrity Chef Robert Irvine, a proven fan-favorite of festival guests; and the inaugural participation of James Beard award-winning chef and TV personality, Marcus Samuelsson, Co-Creator and Executive Chef of the acclaimed Red Rooster restaurant in New York City; more celebrity chef announcements will be made in the coming weeks.

Virtually Step Inside The Sanctuary That Is Ritz-Carlton Reserve 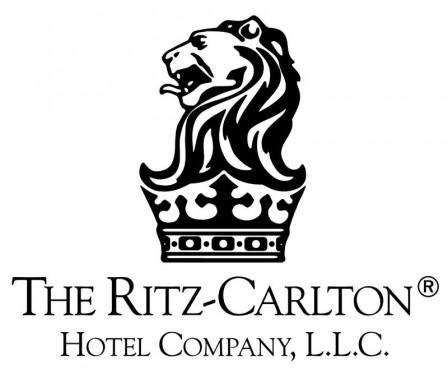 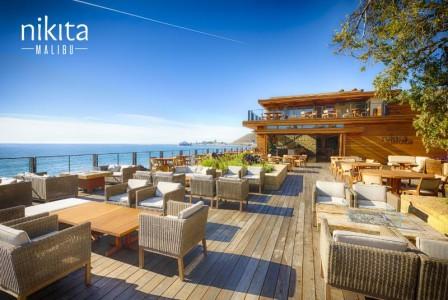 Nikita Malibu is pleased to announce its renewed vision with International Brand Strategist Audrey Cavenecia at the helm and invites diners and wine-lovers to visit the exquisite luxury "home" above the waves of Carbon Beach and experience the height of Malibu living. 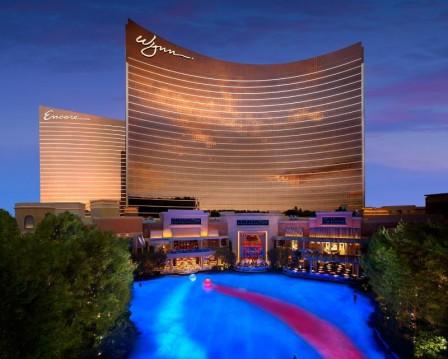 Wynn Las Vegas was recognized as one of the most trustworthy companies in the United States by Forbes Magazine's "2014 100 Most Trustworthy Companies" list. The resort was the only hotel company recognized among many esteemed brands.

Samsonite®, the world's largest luggage brand for over 100 years, is pleased to introduce the Disney by Samsonite collection for kids. Starting from 2014, this iconic collaboration combines the magical world of Disney with state-of-the art products for which Samsonite is known. Depicting iconic Disney characters, the collection will delight young ones, while instantly transporting parents to their own youth. The Disney by Samsonite range effortlessly reflects the fantasy charm and nostalgia of Disney in a distinctive and understated style.

Choice Hotels International, one of the world's leading hotel companies, today announced a first-ever development incentive for new construction Comfort Inn and Comfort Suites hotels to further fuel growth of the Comfort portfolio. This announcement comes as Comfort Inn, one of the lodging industry's most recognized brands, celebrated the recent grand openings of newly constructed properties featuring a dramatically new look and feel. The development incentive, coupled with the unveiling of these next generation hotels, are the next phase in the Comfort brand's multi-faceted system-wide refresh of its nearly 1,900 domestic Comfort Inn and Comfort Suites hotels. 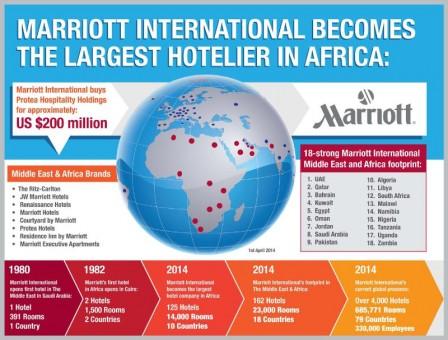 Marriott International,today became the largest hotel company in Africa according to published information, and nearly doubled its presence in its Middle East and Africa region to more than 160 hotels and 23,000 rooms as it completed its acquisition of the 116-hotel Protea Hospitality Group (PHG), based in South Africa.  Marriott now operates or franchises more than 4,000 hotels in 79 countries. 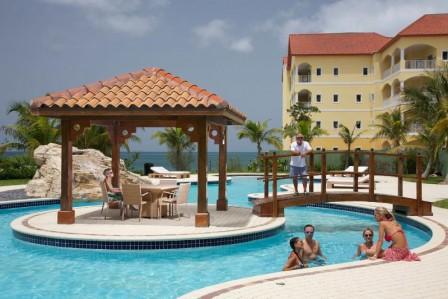 Caves Heights Condominiums in Nassau, Bahamas Offers Security and Convenience in One of the Most Sought After Destinations in the Caribbean 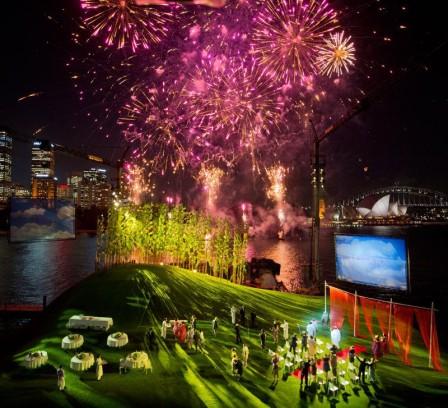 BOGO and 'Get the Row:' Alaska launches BOGO sale for travel systemwide

Public Relations in an international congress centre
Car sharing is a cheap way to travel. It is also a good initiative to preserve the environment ... I love hitchhiking. Traveling this way allows me to get to know the locals.

Rebecca traveler expert - Traveling the world with 2 laps completed.
How wonderful it is to travel and experience new cultures ... sharing and learning from others is what fulfills me more and enriches me as a person. Next stop New Delhi. Will you join me?