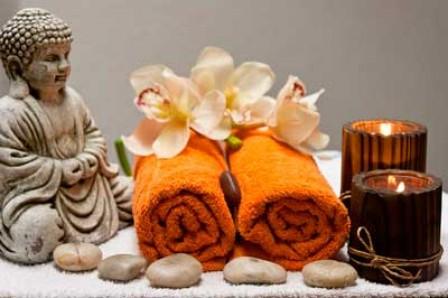 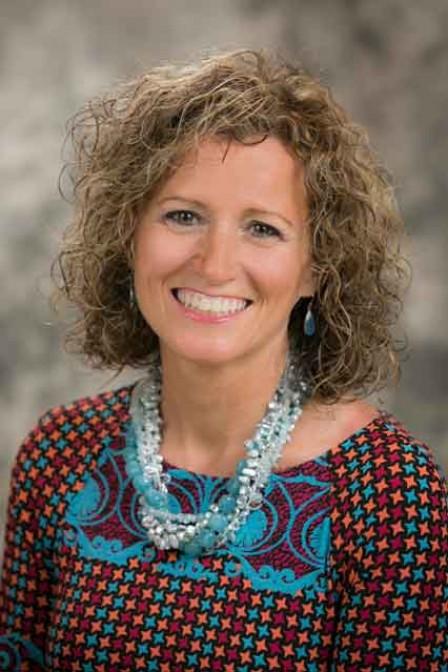 China's Venice, Zhouzhuang, on the Canals of the City of Water 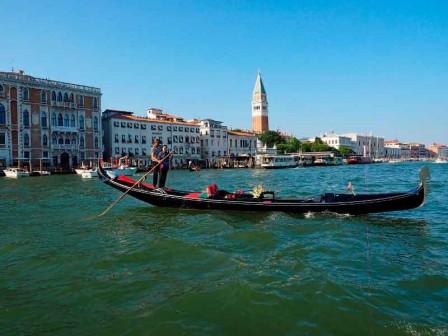 A Touch of "China's Venice", Zhouzhuang, on the Canals of the City of Water

Finding in-depth information about nearly anywhere in the world has become much easier, thanks to the launch of the new travel social platform TourismEmbassy. Serving both travelers and tourism professionals, the new network has been met with a quick enthusiastic response. 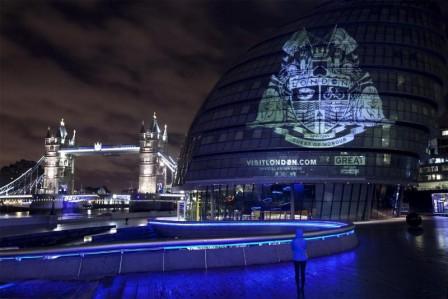 A member of the Leading Hotels of the World 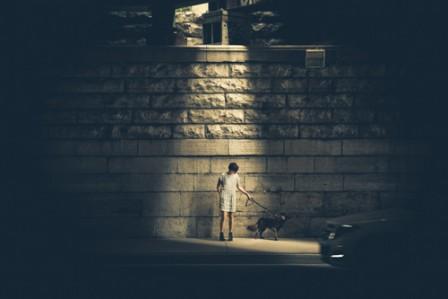 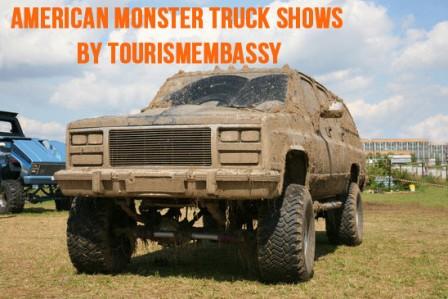 Rainbow Room Opens Once Again For Dinner, Dancing, and Brunch. 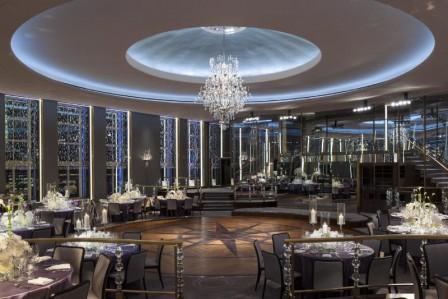 New flights to begin on October 20th with special introductory rates beginning as low as $44 one way.

Mokulele Airlines, flying the skies of Hawaii since 1994, was purchased by TransPac Aviation, Inc. in 2011 with a goal of providing high quality, low-cost interisland air service. Mokulele, which is headquartered in Kailua-Kona, now offers more than 120 flights a day connecting Oahu, Molokai, Lanai, Maui and the Big Island on its fleet of nine-passenger, turbine-powered Cessna Grand Caravans.

National Airlines, headquartered in Orlando, Florida, is in the National Air Cargo Holdings family of enterprises.  National Airlines has been honored to transport a diverse group of guests, from orchestras, to international and US sports teams, to diplomats and military groups.

Drones in tourism, the new partner for aerial videos. 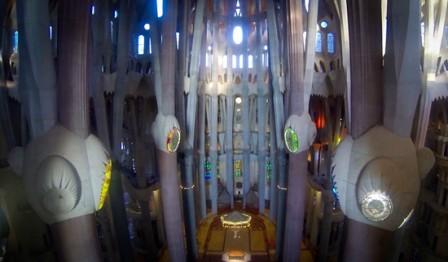 Whether you want to promote a building, a skyscraper, producing a rock concert or climbing a sheer rock cliff, promote a tourist destination or a landscape of your country etc...Drones are now the ultimate tool that will give added dimension to the beauty of your place, destination, event...

Wine Writers Symposium to Focus on Voice and Value. 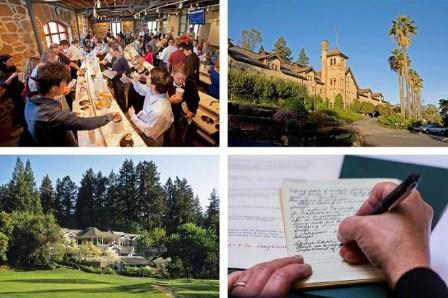 Freelance community manager with multiple SEO projects and tourism 2.0
I love to communicate, discover my projects and to position them on top of the network ... Among the world's top social network sites is tourismembassy.com. The biggest project in the world focussed on tourism.

Single woman with her son - Bariloche Argentina
We love Europe and its mountains ... skiing in the Alps is different to Patagonia but also has a lot of glamor...